My designation is KC-C01-L84-03. I had 5 "siblings" but I was the only one to survive modification and training. My first Unit gave me the nickname "Lucky." Guess they thought it was funny, since I'm a black cat, but turned out to be a good name.

I served for a couple years; had a couple deployments an' did my job. Got dinged on my psych eval a couple times. Guess I didn't hate deebee's enough, I dunno. Ended up bein' glad for that.

'Bout two years back, was on deployment an' my unit got ambushed by some wizard or another. Portal opened right in front of us; Jenkin's had no time to react. Next we knew our Bulldog, was in the water and sinking fast.

Sarge, Jenkins and Porter didn't make it out. Me, Thompson and Kowalski got picked up on our emergency raft a few days later by a ship full of Deebees. Couldn't understand the language, but they didn't try an' kill us right off the bat, so settled in. Thompson and Kowalski tried to get me to "take out" the crew, but I was only too happy to not be in the raft and have food in my belly. Without Sarge being able to trigger my collar, they had no way to force the issue, either.

So, those two dumbfucks tried to take control of the boat with nothing but the small arms they'd managed to grab. Went about as well as you'd think.

Anyway, ended up working with the deebees for a while. Salvage crew, decent guys. (More later) 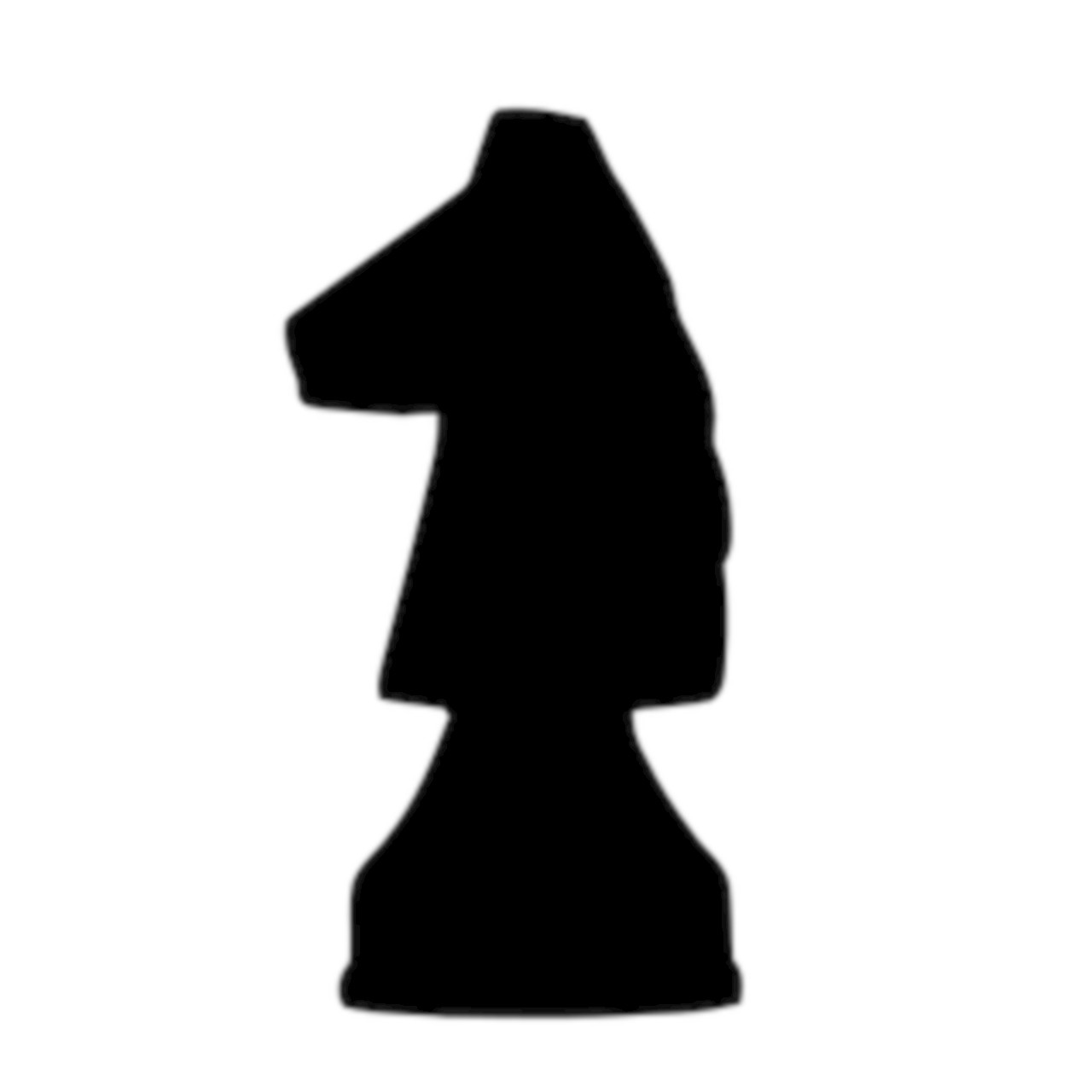 Floyd
user3789
User created shares are either original works or might be based off fictional or historical events or people and assumed to be fair-use for personal role playing sessions.
Savaged.us claims no ownership or responsibility for any material created by our users.